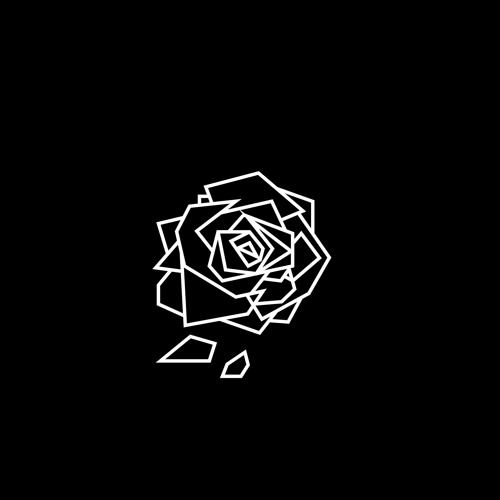 Banamak, a self-produced hip hop artist from Seattle, Washington, has just dropped his newest song, titled “Born to Die” on May 4, 2017. The song features Portland band LøveJøy on the hook. It’s an introspective track about learning to appreciating life’s fleeting moments of pure happiness. Banamak is new to the scene as a rapper, but has produced for other acts in the past. Though his hip hop career is rather fresh, he has already played a number of shows, including international performances and college festivals.

Banamak is a hip-hop artist from Seattle, WA. His style is defined by chilled out electronic sounds and unique flows, often using story telling to convey his messages. His lyrics offer a fresh perspective and honest self-evaluation layered with dynamic self-produced compositions. In addition, his sound choice is quite unique to his genre, often using voices as instrumental elements and implementing vocal chopping techniques commonly found in electronic music. 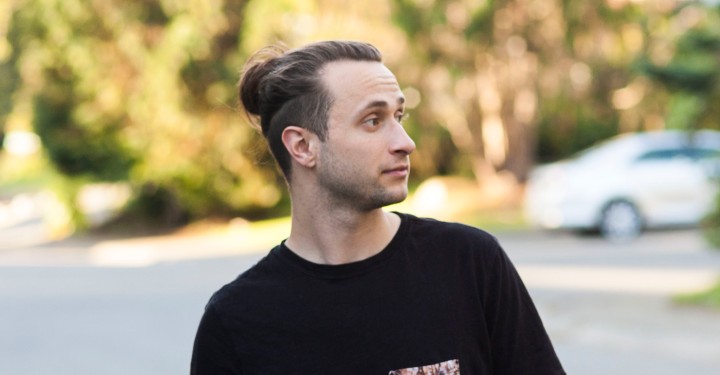 Banamak will be releasing additional singles over the coming weeks, with a full EP coming soon, containing collaborations with other singers and musicians. Throughout the track, Banamak speaks on finding purpose and value in life while remaining conscious of the fact that everything ends at some point, stating, “I’m holding tight onto these moments, it all fades out way too fast.”